i’ve been fiddling around with openscad and a 3d printer lately. you can find my public designs on my thingiverse page.
edit: or on prusaprinters.org in case thingiverse is down again. 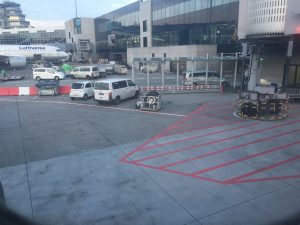 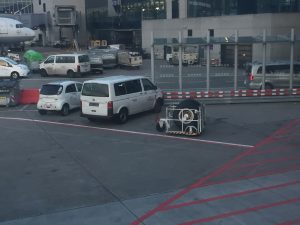 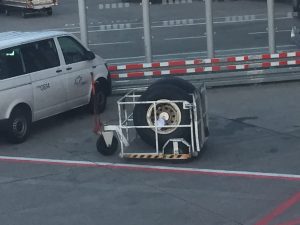 You know, people are actually using Pages to get some work done – and you don’t bother with a consistent converter across document versions?

And on top of that, the new Software is perfectly able to read the old document when I manually change the version number in the metadata! That’s BS. 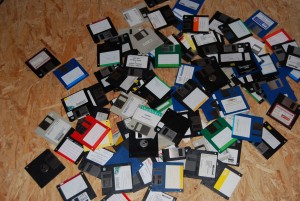 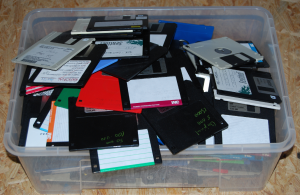 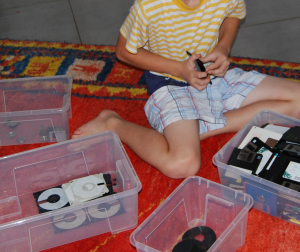 my wife calls Ridley Scott’s ‘Alien’ a chick flick “…it’s a just a film about a cat-owning woman running around trying not to get pregnant”.

seriously?
who in his right mind would call a condom brand “family”??? 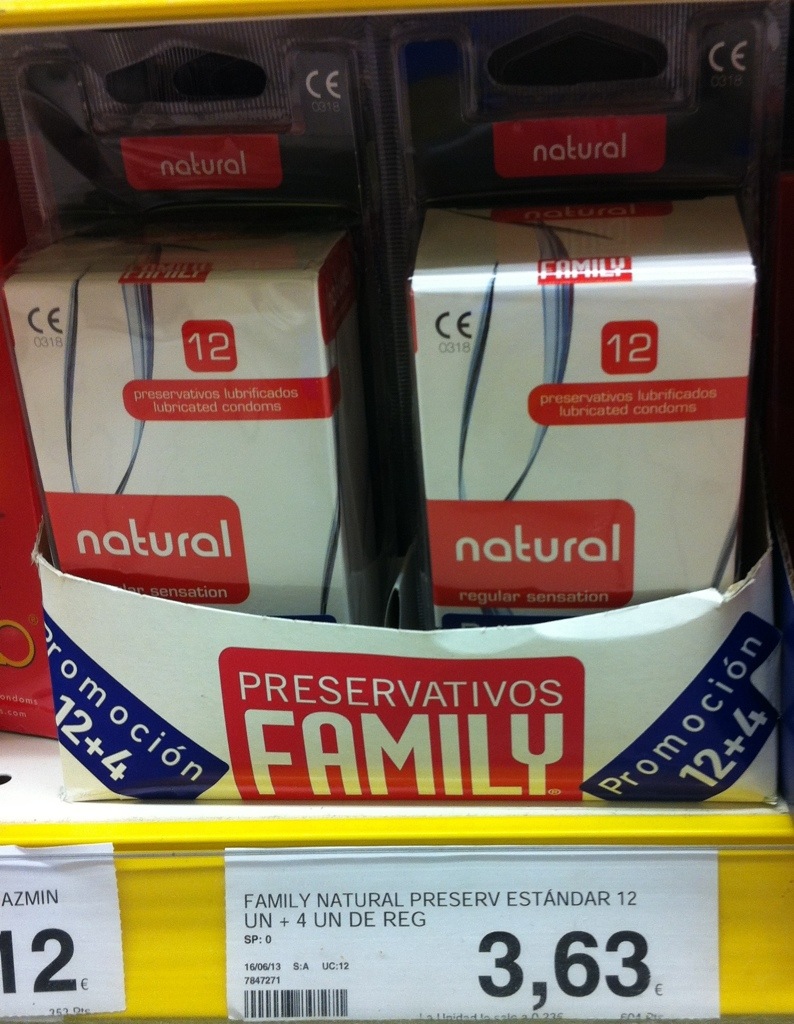 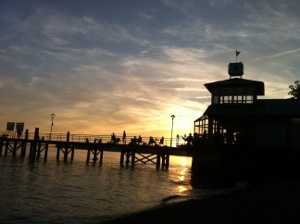 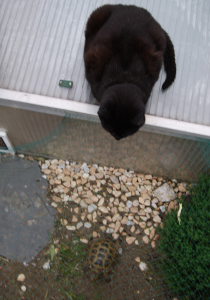 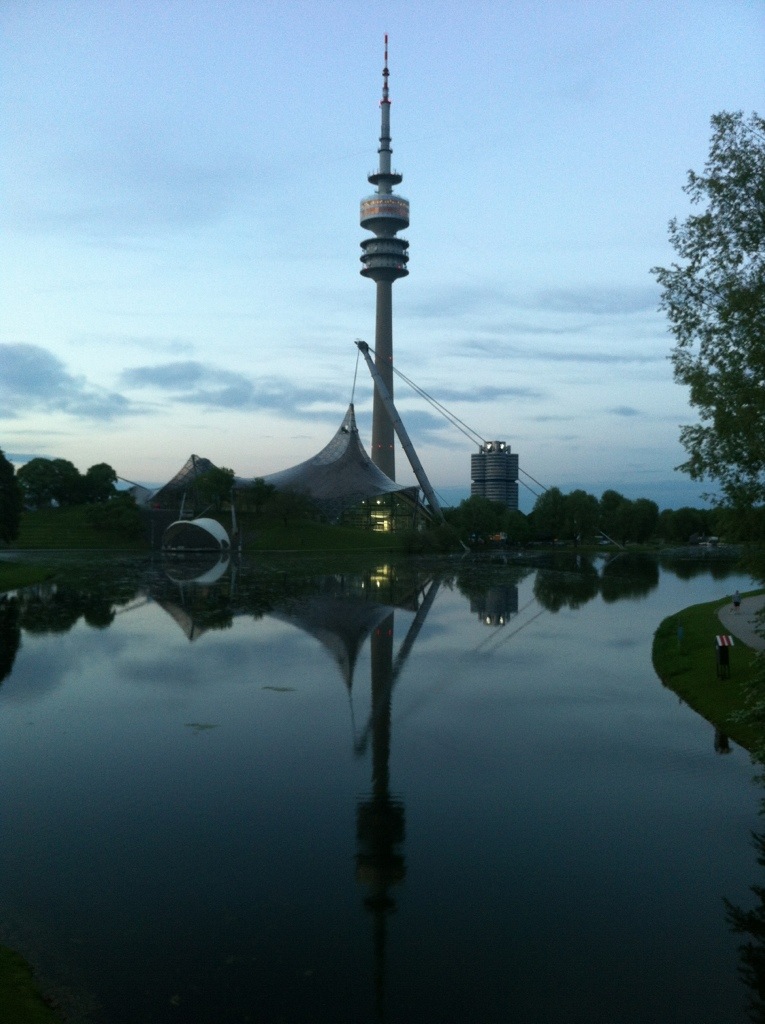